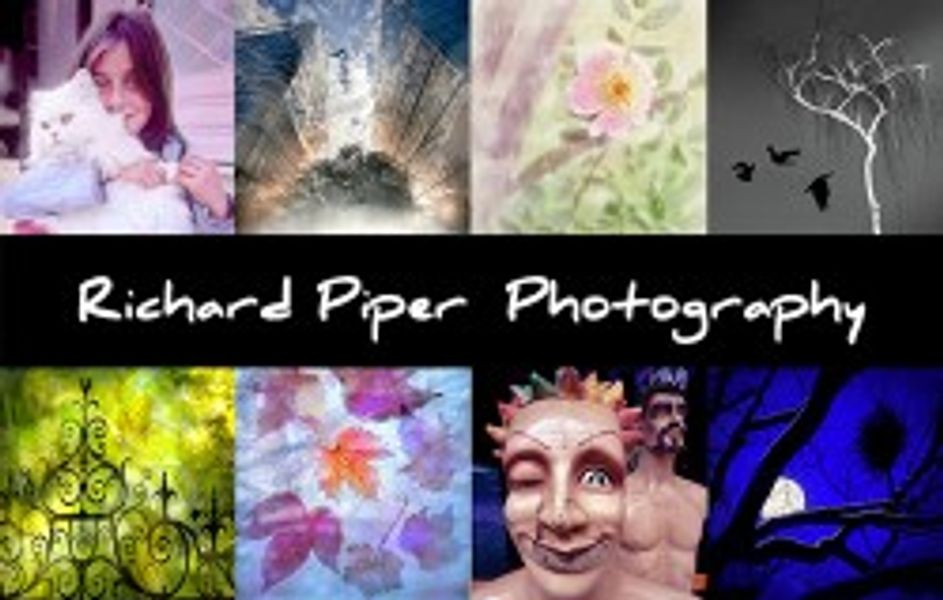 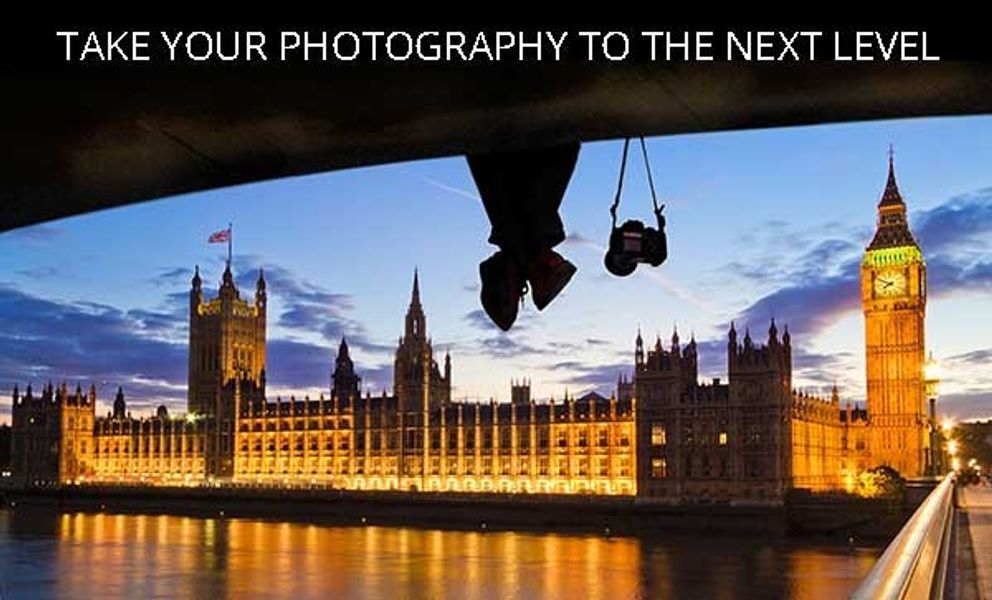 Jo Norris reviewed: One to one photographic tuition London - Online

"A lovely day with excellent tuition. I'm no longer overwhelming with my camera options and I now have a much better idea where I'm going with my photography. Such good value for money and Richard certainly delivers his offer of free post course support. Thoroughly recommended."

Mike Howlett reviewed: One to one photographic tuition London - Online

"I worked with Richard on a number of film and video productions as a cameraman (to his director), mainly in the 1980 and 1990s. Having also worked briefly with other film directors like Roland Joffe, Mike Radford and a number of TV directors, I can honestly say that being with Richard was more inspiring and enjoyable than any of the others, and I learnt more about the very craft I was practicing from him than I had thought possible. I actually turned down a potential opportunity to study cinematography at the National Film School partly because I was already regularly working with Richard on some broadcast project or other and didn't want to lose those contracts. There's never any fuss with Richard; his quiet professionalism, his knowledge of photography and his skill at converting ideas into images are second to none, and I wish I had a fraction of his people skills! This may not be a review of his photography course (which I have just chanced upon), but if it helps anyone decide to try his course, I can only vouch for his long-term influence for the better on my work as a cameraman."

Shaun reviewed: One to one photographic tuition London - Online

"A relaxed and thoroughly enjoyable course. The Thames side location was perfect with really interesting subjects and viewpoints, which I would never have considered on my own. Richard was very supportive and encouraging, with endless advice and practical demonstrations as we went along. He has a real knowledge of the technical and artistic sides of photography and a passion to encouraging free thinking and having an individualistic style. A highly recommended course ."

Trisha reviewed: One to one photographic tuition London - Online

"I had a wonderful day and came away inspired and excited about my upcoming trip to Kenya. I learnt such a lot about my new camera and some great techniques to try. Richard understood what I needed and never tired of answering my endless questions. An all-round excellent course."