Felted picture selected by the Royal Academy of Arts and… Facebook

One of our most popular felting tutors, Bridget Bernadette Karn, has been selected to exhibit her work at The Royal Academy of Arts in London!

Bridget, a textiles artist living in Acaster Malbis near York, exhibits her artwork nationally as well as running workshops which people attend from all across the UK.

Every year over 12,000 artists submit their artwork to the Royal Academy of Art for the ‘Summer Exhibition’ to promote their work. Only 1,240 are successful.

Bridget used her Facebook contacts to help her decide which piece to submit; and received hundreds of votes for the chosen piece, Frosted Woodland. 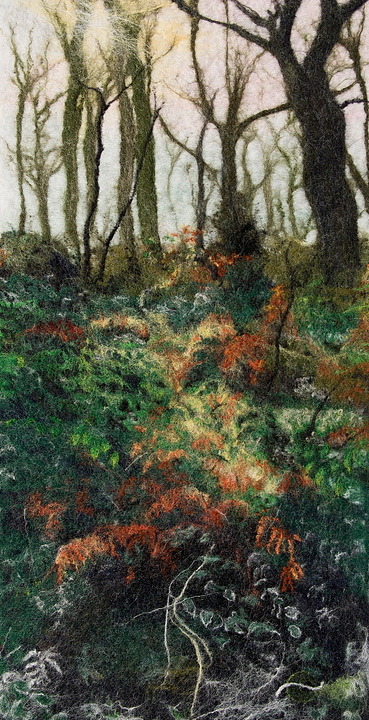 There are several rounds of judging, with the first based on a digital image of your artwork.

“I heard on the 11 March I’d cleared the first hurdle. I was so excited, I immediately told all those on Facebook and thanked them for helping me choose. The second round of judging requires the original piece to be brought to the Royal Academy of Art. So, off I went to London with Frosted Woodland.”

“On Saturday 28 May I was informed that Frosted Woodland had been selected for this year’s Summer Exhibition. Well, OVER THE MOON doesn't touch how it feels, Facebook congratulations have been overwhelming, my email inbox has overflowed, if only I could bottle this feeling and save it!”

The Summer Exhibition at the Royal Academy is on until 21 August 2016. 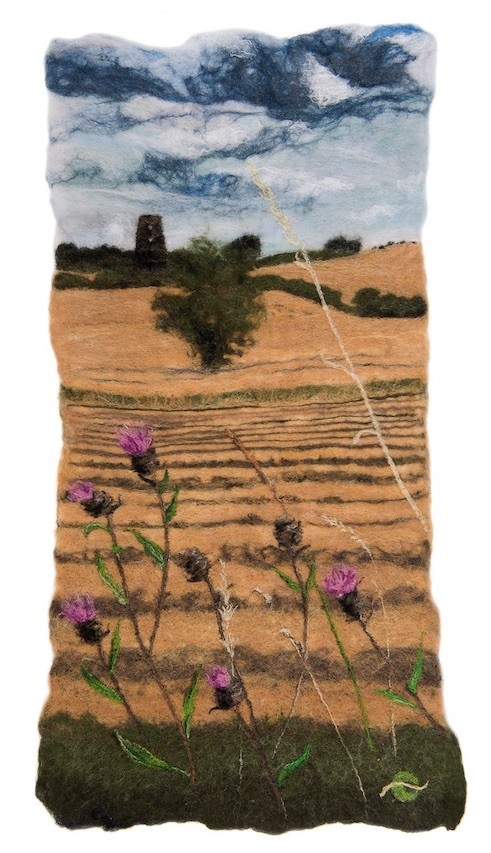 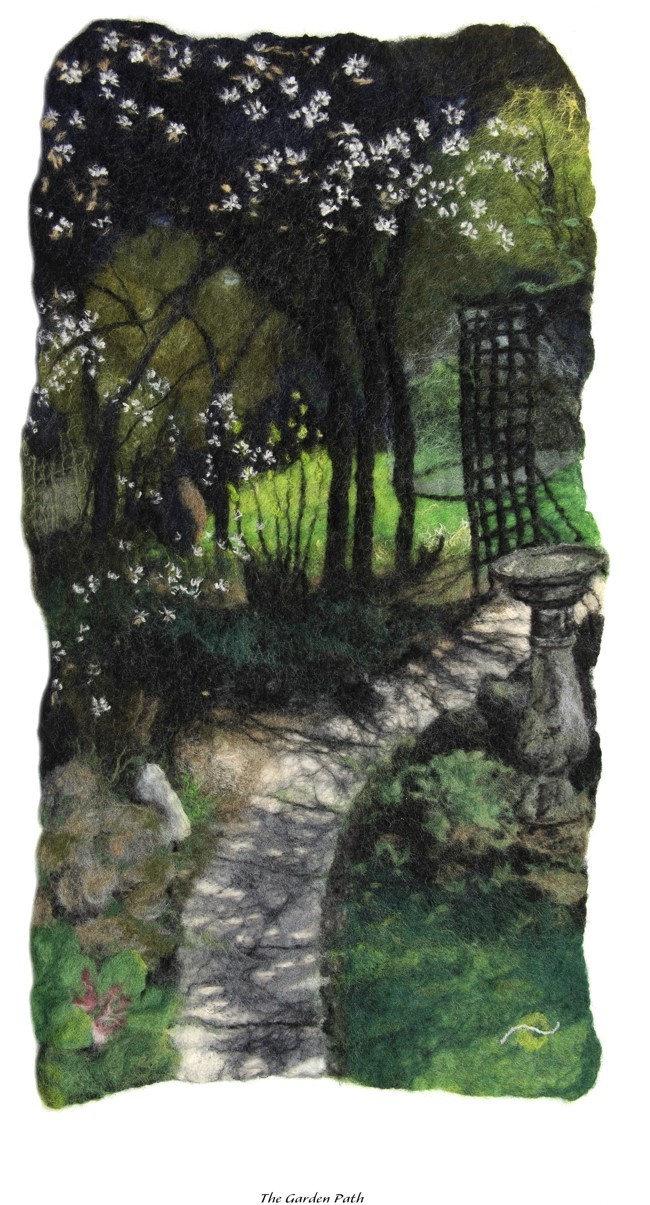