Five reasons soap bars are making a come-back in 2019

After years of declining sales, the humble bar of soap is making a come-back and we think it’s 'soaper' duper (sorry).

In the past bars of soap have often been overlooked in favour of fancy shower gels, anti-bacterial liquid handsoap and moisturising facial cleaners. Soap bars were often branded as unhygienic and got a bad rep for making skin feel tight and dry, but efforts to reduce our national plastic usage and be more conscious of what goes into the products we use is giving the soap bar a new lease of life.

Data collected by consumer experts Kantar Worldpanel, shows that in the last year sales of soap bars have increased by almost three per cent and in 2018 more than £2 million extra was spent on bars of soap than in 2017.

So what explains this increase in uptake for good old bars of soap? And should we consider replacing replacing our liquid shower gels and hand soaps?

All natural bars of soap are GOOD for your skin

It’s true that some bars of soap will make your skin feel dry. Mass produced soap often contains surfactants and preservatives that can disrupt the natural balance of the skin and leave it feeling dry and itchy.

But thankfully times are changing and we have access to a whole host of bar soap products that are made with natural ingredients such as coconut oil, honey and shea butter, all of which have moisturising properties that will leave your skin feeling nourished.

Bar soap doubles up as an air freshener

When natural bar soaps are kept out in the open they will slowly release their fragrance, so your bathroom or kitchen will smell amazing all day long. 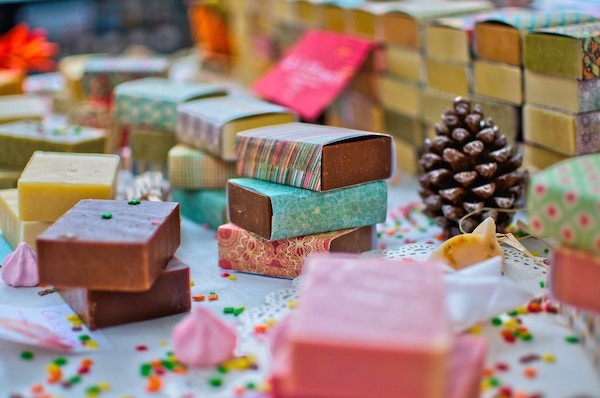 Solid soap is better for the environment

Many people are now making a conscious effort to reduce the amount of plastics they use and throw away. By ditching bottles of hand soap, shower gels and bubble bath, and replacing them with a natural soap bar without the packaging, we can all do our bit for the environment and reduce plastic waste.

One of the reasons that bottled liquid soap became popular in the late nineties was because it was perceived to be more hygienic than bars.

Bars of soap are viewed by many as harbouring germs and dirt, but various scientific studies have proved that this is simply not true. 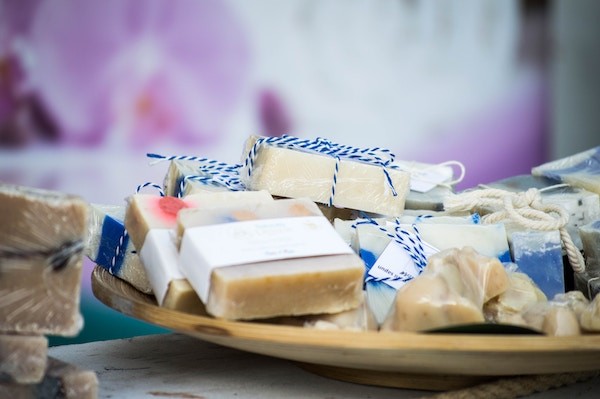 A bar of soap lasts longer

Obviously the life of your soap will depend on how often you use it, how many people are using it, and whether your children remember to actually wash behind their ears! Generally speaking a well-drained bar of soap will last around 4 weeks.

If all this talk of soap has tempted you to make a switch to the bar stuff, why not go one step further and try your hand at making your own?

Natural skincare and cleaning products are becoming increasingly popular and soap-making courses are on the rise. We have tutors from across the UK ... there’s bound to be one near you! 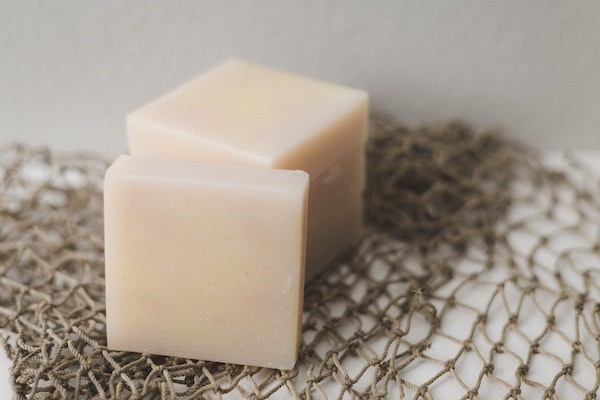 All posts
Beauty/skincare Health & wellbeing Craft on TV or in the News Eco, green sustainable lifestyles

Marie Kondo the wardrobe of your life: pottering is good for you
7 September 2022