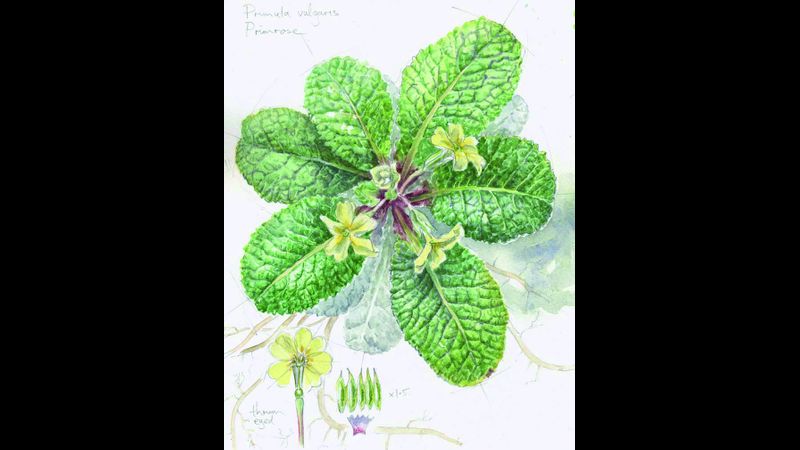 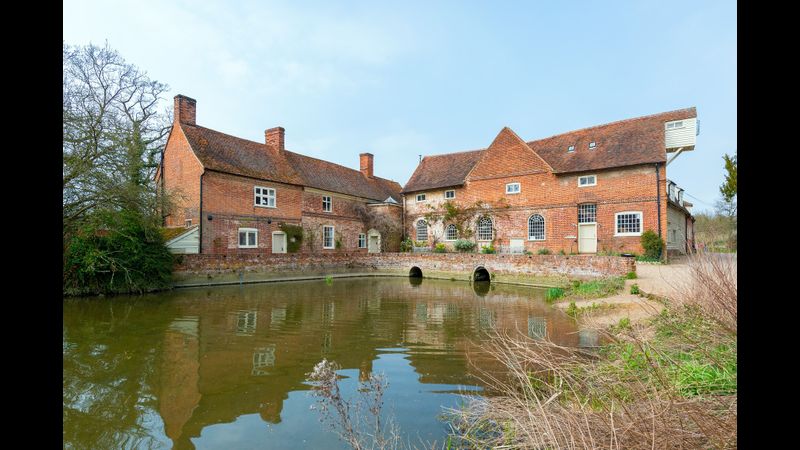 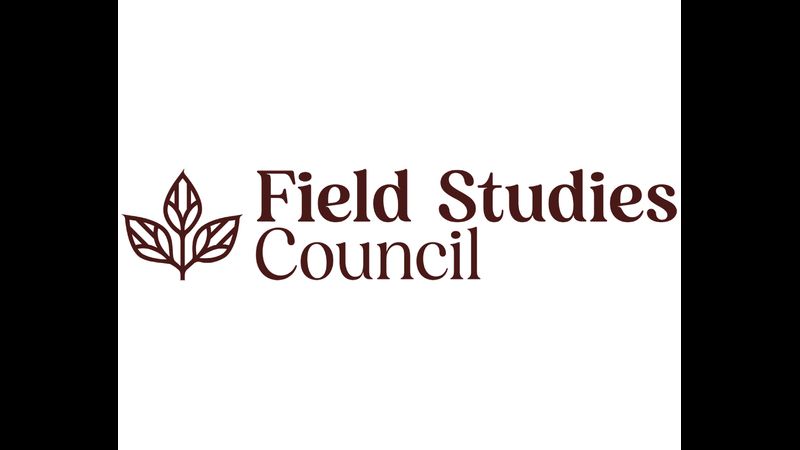 
Creating a piece of botanical art using coloured pencils, but with an underlay of either watercolour of water-soluble pencils to speed up the process.

Using coloured pencils on their own can take a long time to complete a piece of work but using water-soluble pencils or watercolour and then dry pencils over the top the image can be produced much faster, but with the same amazing results.

Janie Pirie has had a life-long interest in painting, beginning with painting pictures of the family garden at the tender age of four. She has studied at both the Northampton School of Art and the Colchester School of Art, where she specialised in illustration.

Janie became a full-time artist in 2002 and is now concentrates on her beloved floral/botanical subjects as well as portraits using, in the main, coloured pencils. Janie’s meticulous and striking compositions are given a noticeably subtle touch with her deft coloured pencil work. It is this attribute that gives her pictures the composition, detail and depth of colour that has made her originals, limited edition prints and art workshops so popular.

Janie is a member of the Society of Botanical Artists and in 2008 was awarded a Silver-Gilt medal at the Royal Horticultural Society’s floral art exhibition at BBC Gardeners World Live. She followed that with a Gold medal at the same show the following year, when she was awarded ‘Best Botanical Artist in Show 2009’. A second RHS Gold Medal was awarded to Janie in May 2014 for her studies of roses. In 2010 her picture of grapes (All Is Safely Gathered In) won ‘Best in Show’ at the UKCPS Annual and in 2011 her amazingly detailed drawing of a Savoy Cabbage won her Runner-up ‘Best in Show’ as well as ‘Best Botanical’ in show. Her drawing of Blueberries won her Runner-up ‘Best Botanical’ in the same show. Following UKCPS shows have seen Janie awarded ‘Best Portrait’ for ‘Clare’ and ‘Best Still Life’ for her depiction of cherries in a bowl with the apt title ‘Life Is Just…..’. Janie has also been awarded two Certificates of Botanical Merit by the RHS. She regularly runs courses at the Cambridge University Botanic Gardens, Sheffield University Botanic Gardens, the Cumberland Pencil Museum in Keswick and, also in The Lakes, residential courses at nearby Higham Hall, Bassenthwaite. Janie lives in the beautiful surroundings of the Dedham Vale on the Essex/Suffolk border. She runs art workshops in her garden studio and at other venues around the country and exhibits both locally and nationally.

Cancellation and a full refund can be obtained up to 2 weeks before the course starts. Start dates may be amended on request.

Message the tutor More from this maker All reviews

What does this mean?

This craft course provider has been awarded Gold status for receiving 10 or more 5 star ratings from previous students.

The Students' Choice award ensures that course providers get recognised for their efforts in the teaching and practice of UK craft.

They also allow tutors to gain valuable feedback on their courses and for new students to find the course that's right for them.