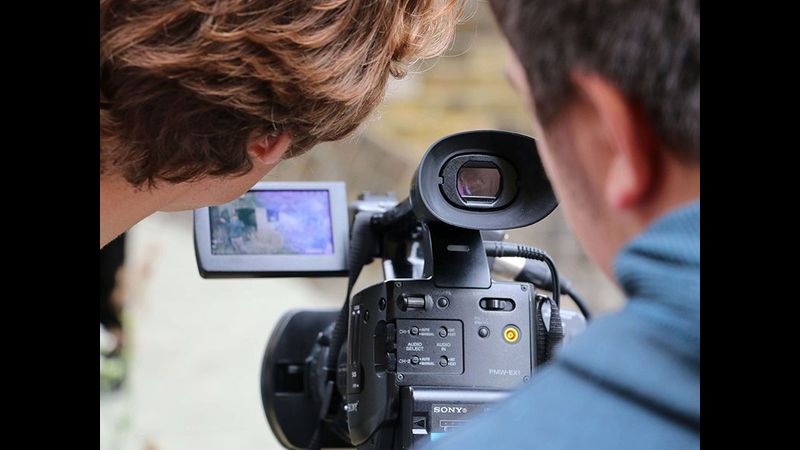 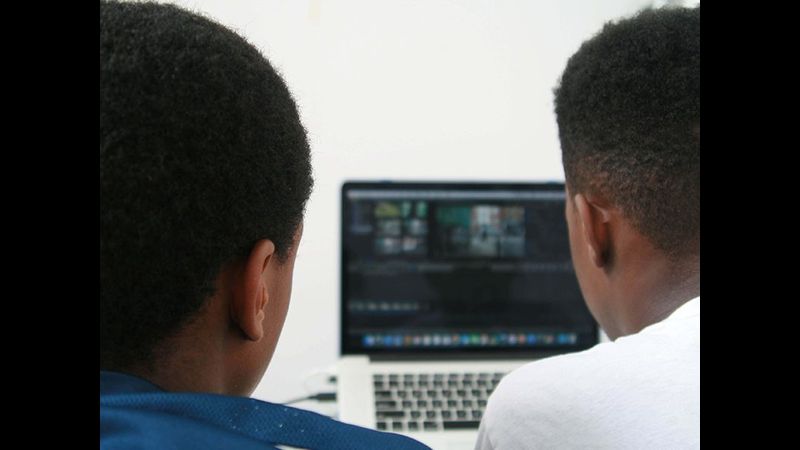 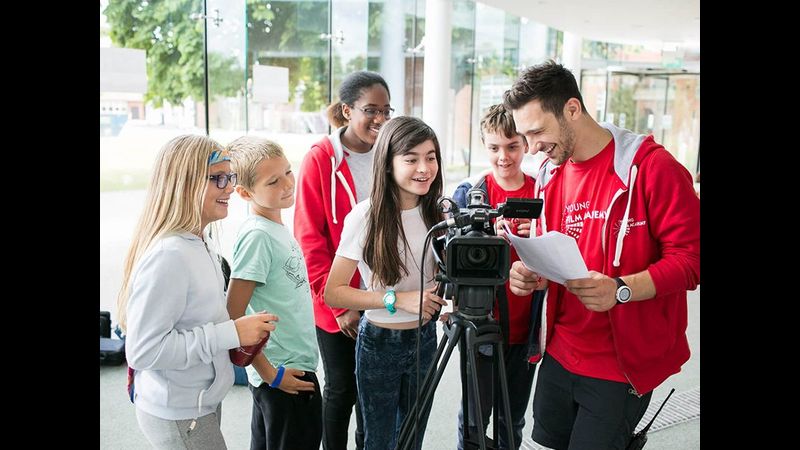 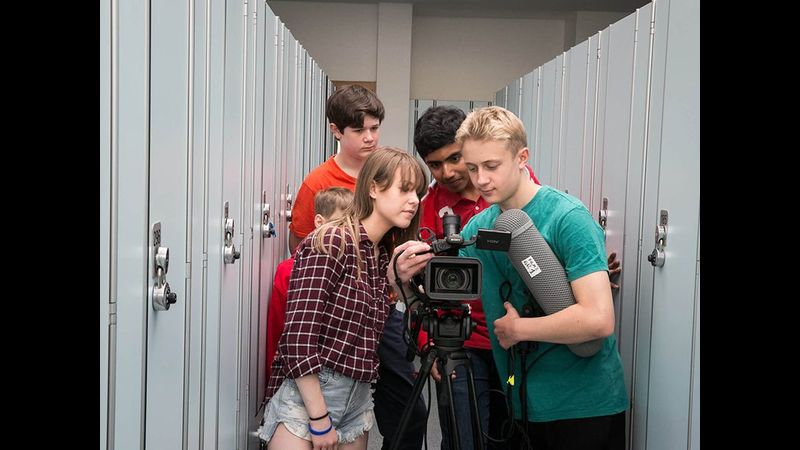 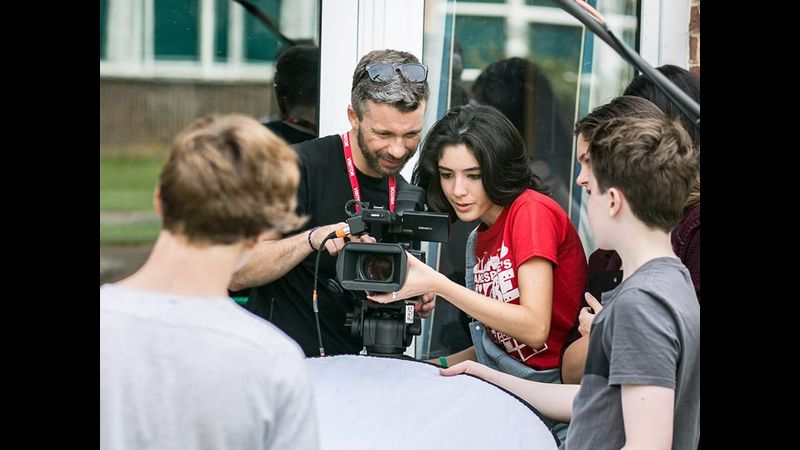 Under the tuition of our award-winning filmmakers, students on the Four Day Film School embark on a whistle-stop tour of film’s origins and history: they learn screen acting, writing, editing, camerawork and even fight choreography – before they get out there and do it for themselves. Everyone has a chance to develop his or her own role and no one escapes without saying “ACTION!”

Finally, after four action-packed days, the cast and crew will have completed their movies. Students receive copies of their films to keep forever – a timeless record of their first steps into the world of cinema.

Refunds are not available on this booking. Start dates may be amended on request.

Each day begins with a film history session. Illustrated throughout with clips from seminal films from the Lumière brothers right through to the latest blockbusters, these sessions chart the development of cinema from its inception. The next session each morning is… Fight Choreography! This serves a dual purpose: as well as waking the students up, this is their chance to see how sound design and camera angles are employed in films for effect. The students will learn how to employ stage fighting manoeuvres safely and effectively. Clips of the students' attempts at basic fight moves are then played back and reviewed.

After the mid morning break, students will have either Camera, Writing, Pre-production or Editing sessions, depending on the day. These are designed to be as interactive as possible, giving the students the skills to plan, write and edit films themselves.

After a lunch break (students should bring their own packed lunch), filming begins! In the afternoon sessions, student put their new-found skills to the test. They divide into teams to plan, write and shoot their films. Students will have camera and sound equipment in their hands EVERY DAY. This is a practical course so we encourage as much filming as possible.

There is a short fifteen minute break in the afternoon before the final session of the day: Editing. Students will learn to use editing software to see how a film can really be made in the edit room, adding music, titles and effects.

The course concludes with a Premiere at a top London screening room following the course, complete with an Oscars-style awards ceremony! Each student receives a digital copy of their completed film, along with an exclusive Behind-the-Scenes special feature.